The New HP Spectre x360 13 (5th Generation), and Its Latest Blow against Hackers

Hardware companies continually come up with exciting ways to keep hackers at bay. Hardware security is protection found in a physical device, such as a laptop. Most computer manufacturing companies devised ways of installing security features on laptops a long time ago. They keep updating the features while adding new ones as need be. The new HP Spectre x360 13 has some unique features and a new 802.11ax wireless card for your home’s mesh Wi-Fi 6 routers.

The Newer and Sleeker Design of HP Spectre x360

The 5th generation HP is smaller than the previous model by 13%, which sounds like an insignificant percentage. If you place the newer laptop on top of the older one, the older is almost an inch larger than the newer. What changed? The latest Spectre x360 13 does not have the speaker grill that was previously above the keyboard.

The new and more elegant Spectre X360 13 still possesses the angular, hard-cut aluminum design like the previous version. The rear corners are at a 45-degree angle, and HP placed the power button on the back left corner. The USB-C port is in the back right corner. Because of its angle, your power cord will not be in the way if you want to attach a mouse on the laptop’s right side.

The 5th Gen Spectre X360 comes with 10th-generation Intel Core i5 and i7 Quad-Core processors with Iris Plus Graphics. It also has 256 to 2TB of SSD storage and 8 to 16GB RAM. As for connectivity, the HP features 4G LTE and 802.11ax Wi-Fi 6 with Bluetooth 5.0. Given that the PC has small dimensions, there is one full-size USB 3.1 port on its left side and an audio jack, making this one very formidable device

Six out of every ten consumers are often worried about other people intruding on their privacy via their laptops. The new Spectre x360 13 features an HP Webcam Kill Switch that boasts a dedicated mute key for the microphone. This feature is sure to be a great hit with people who go as far as blocking their webcam with chewing gum or tape. An HP Spectre owner can log into the laptop via Windows Hello. This feature has a tiny IR camera measuring a mere 2.2mm, and a biometric fingerprint reader, located in the most convenient place- the keyboard deck.

Online communication has taken over physical interaction. As much as technology makes life easier, corporate snoopers, hackers, and government agencies are a threat to data safety. Everybody loves free internet, and most of us cannot resist connecting to the open Wi-Fi connections in airports, restaurants, coffee shops, etc. Linking to these networks opens your traffic to hackers listening in on the same interfaces, making you vulnerable to hackers and malware. These online attacks come in many forms, such as phishing, man-in-the-middle attacks, etc., and most happen when you log into unsecured networks.

ExpressVPN and HP entered into a partnership to provide digital security to HP clients. Express VPN provides digital protection. HP considered this partnership owing to many HP customers often connecting to these unsecured networks, not realizing the potential danger in the networks. Many wonder, what is a VPN? A Virtual Private Network (VPN builds a safe channel between the client’s device and the internet. The VPN masks the device’s IP address and hides its location. The VPN encrypts all data from the device, and hackers cannot intercept it in transit.

After the new partnership, the new HP Spectre x360 13 now features an ExpressVPN connection for one month. During this one month that is a free trial period, the HP owner can access all Express VPN apps. A VPN is an indispensable security feature that will now help HP customers stay secure from the very first day they buy the Spectre x360 13. Read our quick review on ExpressVPN.

HP, in an impressive effort to secure their customers’ digital security, HP has made it easier to access LastPass for their Spectre x360 13 by using the Windows Start Tile. The HP customers can create their free LastPass accounts for a password manager, and get an offer of a complimentary thirty-day period.

LastPass has helped many people make their online life simpler by enhancing password security. Now with HP, first-time users can improve their cybersecurity and embrace safe password practices. The reality is that our lives center on our digital devices and using password managers for online safety is critical in this digital era.

LastPass users can use it to store all their data, from passport numbers, bank accounts, credit card numbers, etc. This data is stored in a vault where the data is organized into folders, which you can share with family in case of emergencies.

When the user logs in to a website, LastPass offers to remember the login credentials and fills them during the next login. (Thankfully!) LastPass completes your online forms for various purposes, such as registrations in a matter of seconds. How wonderful is that?

Most people have, on average, at least 5 or 6 social media accounts, several bank accounts and credit cards, and numerous other things to remember. The logical thing to do for most people is to write them down, which is spells doom for your security. The passwords and login details may fall into the wrong hands. LastPass is an ingenious way to save you the trouble of remembering all your passwords.

When you sign up for an account, you can generate a strong password in one click and replace previous weak passwords with new ones. Most often than not, people choose very weak passwords for their various accounts. If you were, to be honest, you must have put your pet’s name or birthday as a password at least once! The Password generator in LastPass generates a random and unique password that would give any seasoned hacker a run for their money.

This lets you audit your vault to check for duplicate, old, or weak passwords so you can generate new passwords. As your passwords keep improving each time, your Security Challenge score goes up. When most people change their password from a weak one, they make the same mistake and still look for a weak one. They put the bare minimum in their password change efforts by slightly modifying the previous one, practically handing the hacker a rope to hang them with. With LastPass changes this by encouraging you to do better than the bare minimum, and awarding you points.

Our Thoughts on HP Spectre

The new HP Spectre x360 13 is a machine to reckon with. It has come back smaller, sleeker, and more digitally secure. Hackers continually up their game and hardware manufacturers must ensure their devices stay updated with the latest security features. The new HP’s physical design got an overhaul, and HP added some more features that make consumers safer online. With the realization that most people will log in anywhere there is free Wi-Fi, HP decided to keep them safe. They did this by adding extra features that allow it to pack a punch in the already tight market.

HP’s decision to partner with Express VPN to incorporate VPN in the new Spectre x360 13 arose from too many HP customers using unsecured connections. Most hackers target unsecured Wi-Fi and lie in wait for unsuspecting users. They quickly infiltrate the devices, which usually have weak passwords that are easy to crack.

LogMeIn reached an agreement with HP to have LastPass integrated into the new HP Spectre x360 13 to offer better digital security and password management. This need for password security gave rise to the idea of LastPass on HP Spectre. Its ability to generate random passwords is a sure way of ensuring no hacker can crack the password, even using the latest software in the hacker market. Moreover, who has time to remember all those passwords for Facebook, Twitter, Instagram, Tumblr, etc.?

It is so much easier to let LastPass do it for you! This is an indication of how real cyber threats are. Most people think, “It can never happen to me,” until it does. Prevention is undoubtedly better than cure, and HP is giving their clients a taste of prevention at its best. 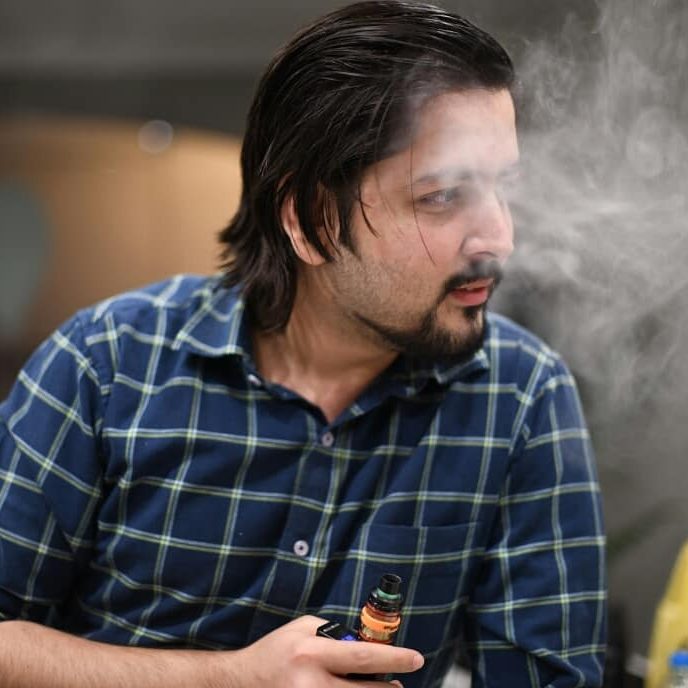